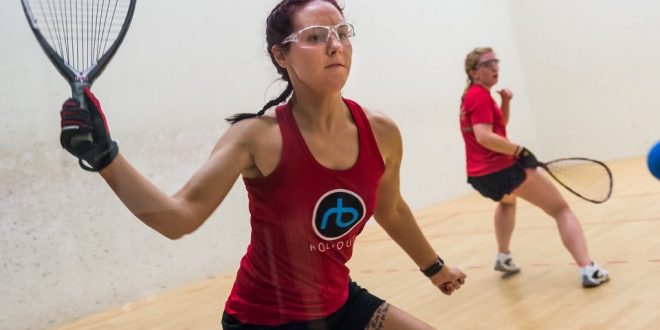 Donna Ryder won her first European title in The Hague. Recently she won the Irish Open title as well. Time to get to know our top female player a bit better.

Donna is coached by Jim Winterton.