The 35th Irish Kilkenny Open has come to an end and what a weekend it was!

We want to congratulate this years CHAMPIONS:
MURPHY & HICKEY!

Mark T Murphy (Kilkenny) is the 2018 Men’s Open Singles Champion defeating Noel O’Callaghan (Fermoy).
Mark made a stellar comeback losing the first game significantly 15-4, he came back to take the second. With a tight tiebreaker, and score staying the same for most of the game, O’Callaghan took a two point lead which would see home but Murphy pulled it back out of the bag just in time to win 11-9 in front of a home crowd and his four week old daughter, Katie, who got a glimpse of her dad take home the Irish Open crown!

Aisling Hickey (Rossmore) reigns supreme in the Women’s Open Singles as she defeated Donna Ryder (Newport). A close and tight first two games, pushing the match to a third game and tiebreaker which saw Hickey win the battle taking an early lead in the tiebreak.

We had a massive entry across the board with over 60 entries and matches being held over five venues.
We want to thank you the players for taking part and making this a great event. Everyone involved locally, the tournament directors, volunteers and referees, a massive congratulations and thank you for your continued effort! 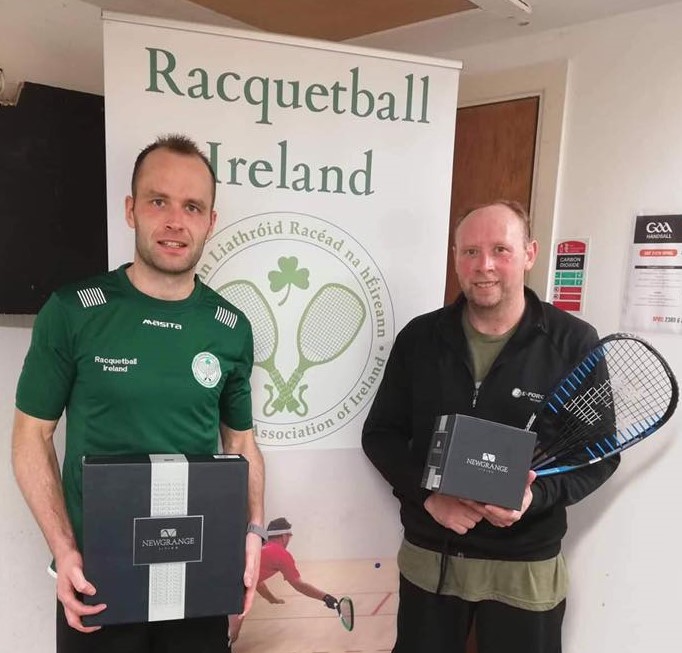 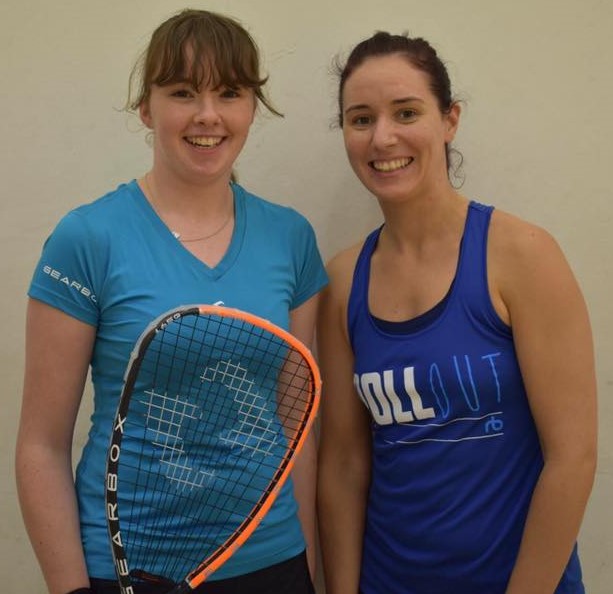