The World Racquetball Tour‘s Singles and Doubles Final matches were played on January 14, 2018 at the Longhorn Open Racquetball Tournament hosted at the University of Texas in the Gregory Gym and the Rec Center. 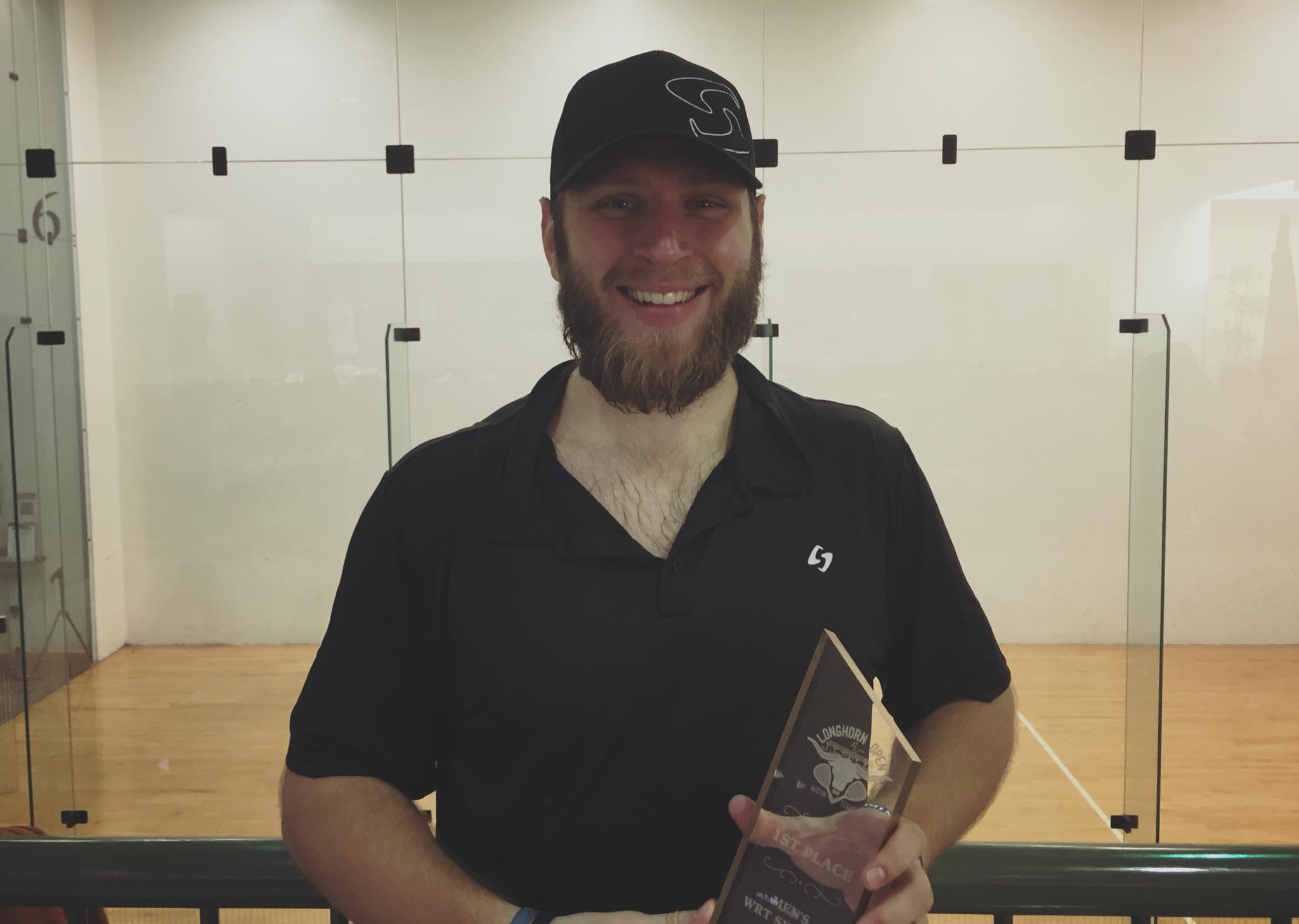 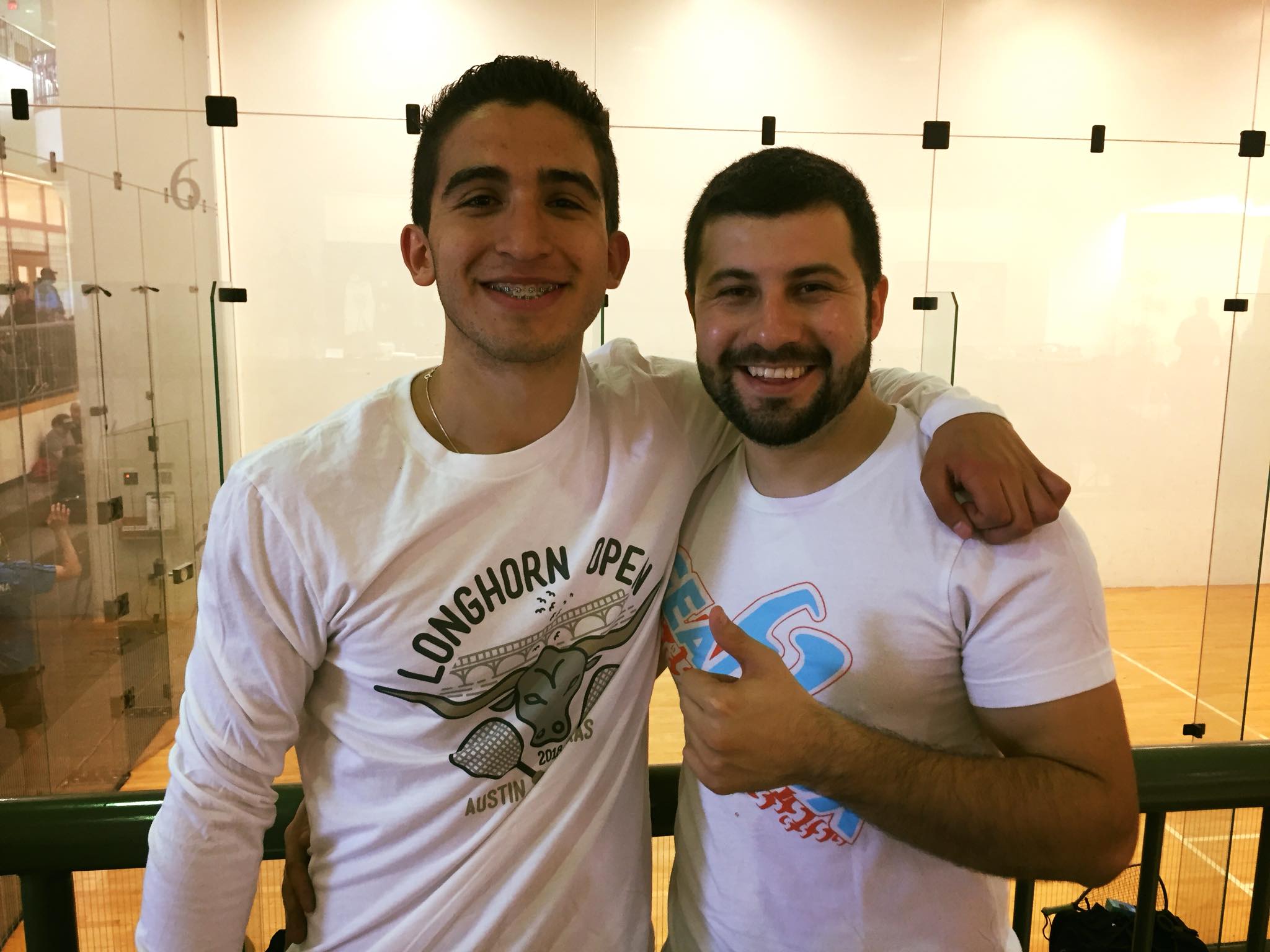