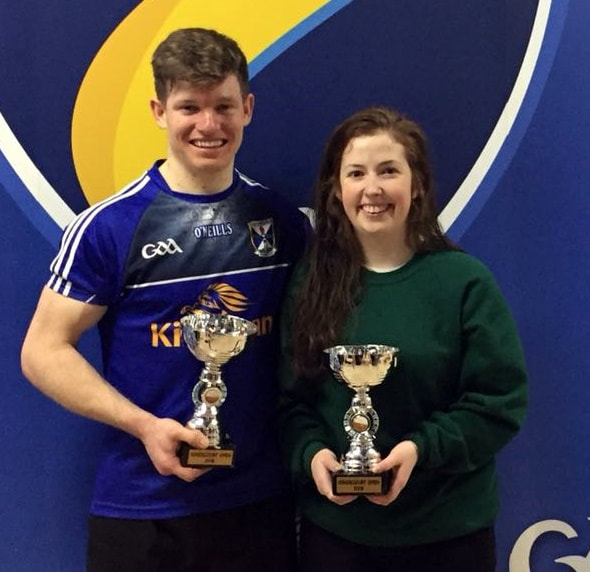 Local hero Joe Dillion proved too strong for all the rest at the Kingscourt & Ulster Open. Dillon made a splendid comeback to the sport in winning the Mens Open Singles He defeated Michael O`Loan (Queens, Belfast) in the final 15-11, 15-11.