Will this be the new normal until (and after) the courts open back up and tournaments start being held? Let the tours and organizations know if you want more of these by visiting their Facebook pages or YouTube channels and Like/Share/Comment/Participate.

On Monday the 13th at 9 pm Eastern, USA Racquetball will host a live session with Mike Wedel and Sudsy Monchik that will be coordinated by John Ellis. They will discuss Sudsy’s new role as the USA Racquetball Special Ambassador. Part of this role will be a new series of interviews called “Real Racquetball”. The rest of the role will be explored during the live Q&A session. Be sure to join in!

Then on Wednesday the 15th at 9:30 pm Eastern, Beyond The Court will host Doug Ganim and discuss the status of the United Healthcare US Open. Expect an announcement about 1) delay/rescheule, 2) proceed as planned, or 3) cancellation. 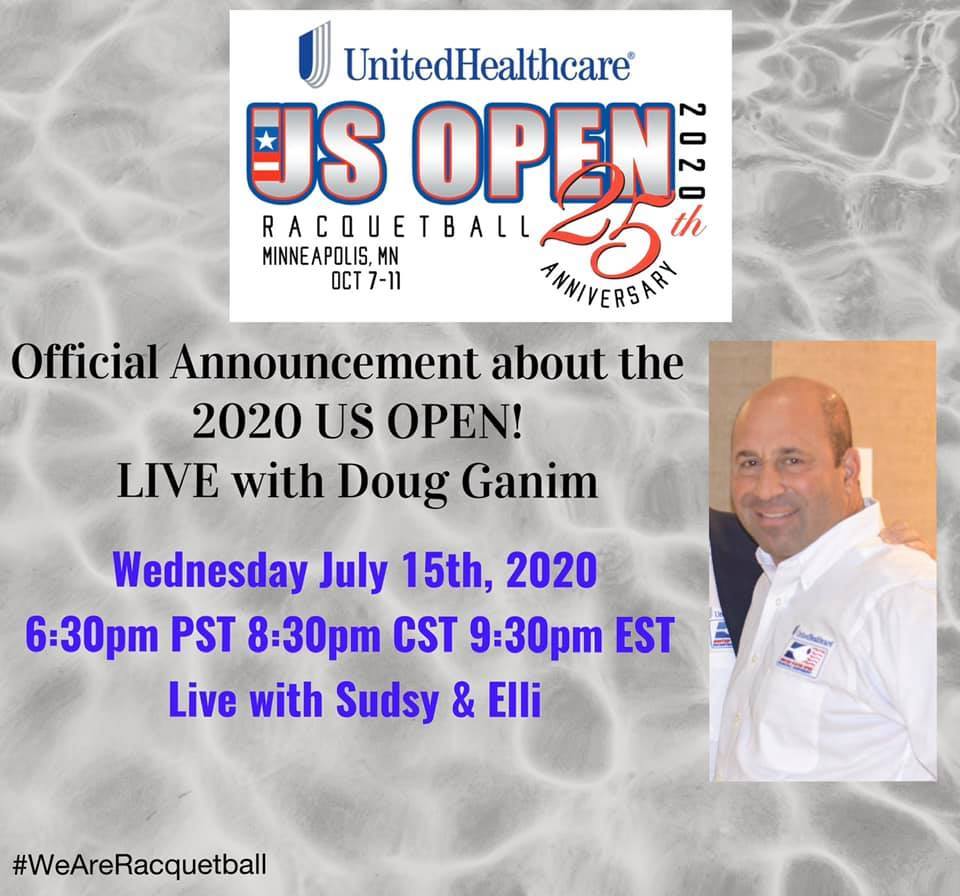 On Thursday the 16th at 9 pm Eastern, the LPRT plans to host the Service Box with guest Christie (Van Hees) Huczek. 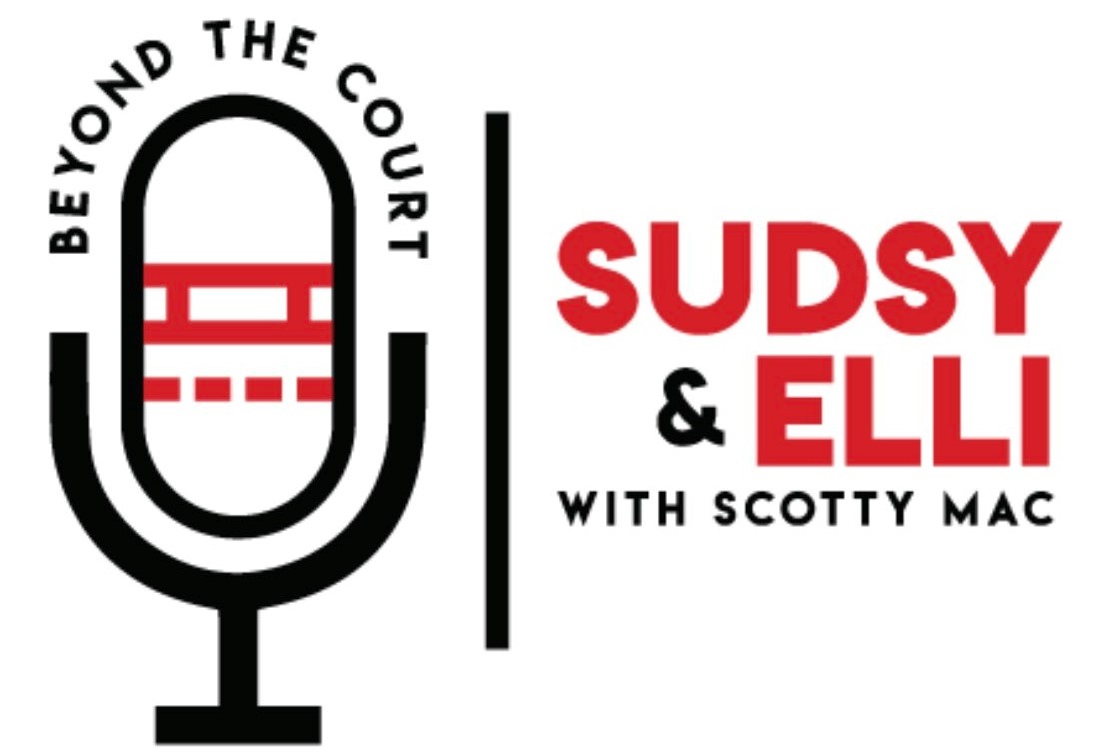